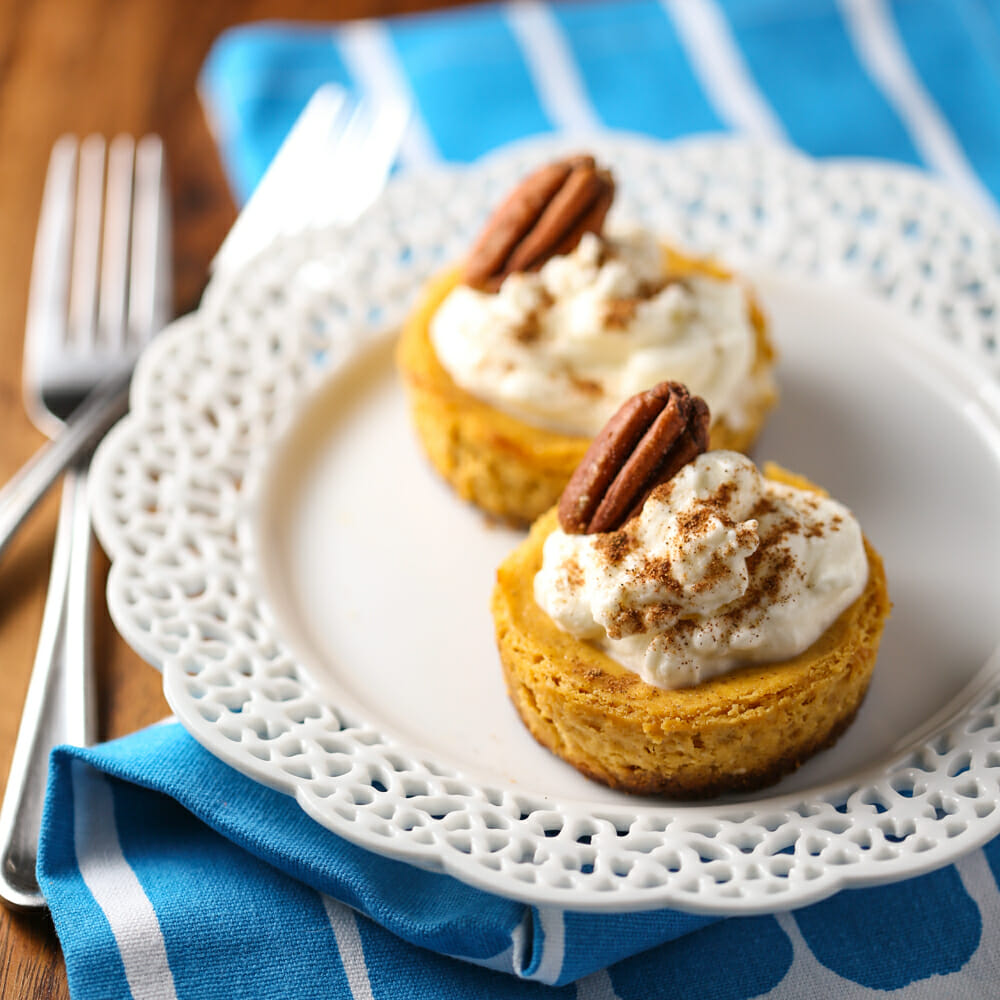 "Alternately you can mix in 3/4 - 1 tsp fine sea salt with the sugar/water mixture when making the caramel rather then topping them with sea salt. Caramel sauce and toppings not included in nutrition."
Step by Step

Bring plenty of water to a boil in a pot or kettle to use as a water bath (the flan will be baked in a dish set in a roasting pan surrounded by the boiling water). Preheat oven to 350 degrees.

For the caramel topping: have an ungreased 9-inch by 2-inch cake pan ready or a 2-quart round baking dish or souffle pan.

In a medium saucepan whisk together 3/4 cup granulated sugar and 1/4 cup water. Set over medium heat, cook stirring constantly until sugar has dissolved and mixture begins to boil.

Once boiling stop stirring and let cook until it's nearing just an amber color. Remove from heat, let rest 5 seconds then add remaining 1 Tbsp warm water (it will steam and sputter slightly so stand back!), whisk to blend.

Immediately pour caramelized sugar into cake pan or 2-quart baking dish and carefully tilt in a circular motion to coat the entire surface of bottom of the pan (careful pan will be hot!). Set aside.

For the flan custard mixture: in a large mixing bowl using an electric hand mixer blend together cream cheese and 2 tablespoons sugar just until smooth.

Mix in eggs one at a time, mixing until just combined after each addition. Then mix in sweetened condensed milk, evaporated milk and vanilla extract.

Pour milk mixture over caramel layer in cake pan. Set pan in a roasting pan large enough to fit with extra space surrounding. Pour in enough boiling water to reach about halfway up the sides of the cake pan.

Bake until nearly set (it should still wiggle just slightly when jiggled), about 50 - 60 minutes.

Carefully remove from water bath (roasting pan with water) and set on wire rack to cool for 1 hour. Transfer to fridge and let chill 4 hours.

Run a sharp knife around the flan right up next to the pan, then place a large rimmed serving plate over the pan. While holding the plate in place, flip the flan to the opposite side and let it fall onto the plate.

Slice and serve. Store in refrigerator. 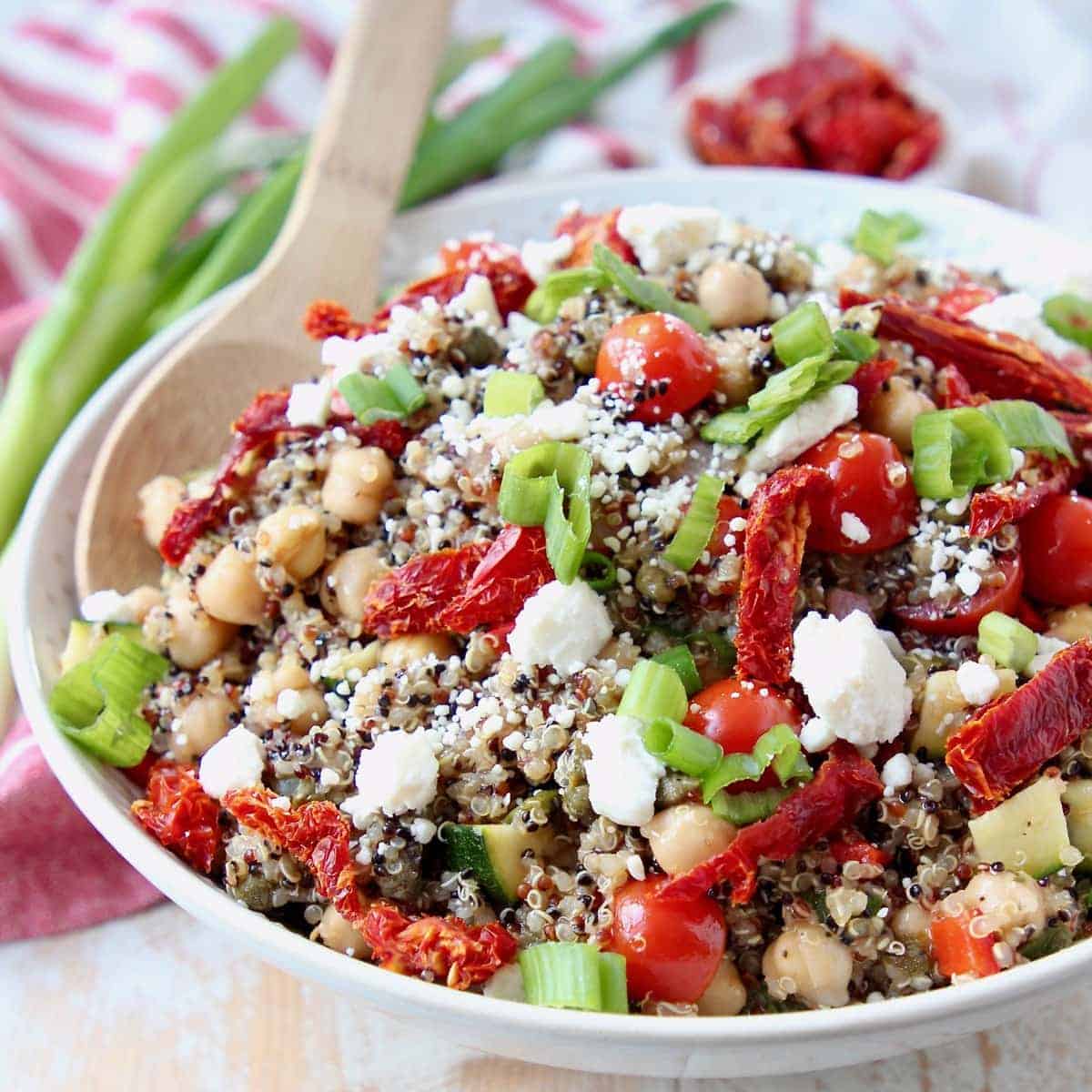 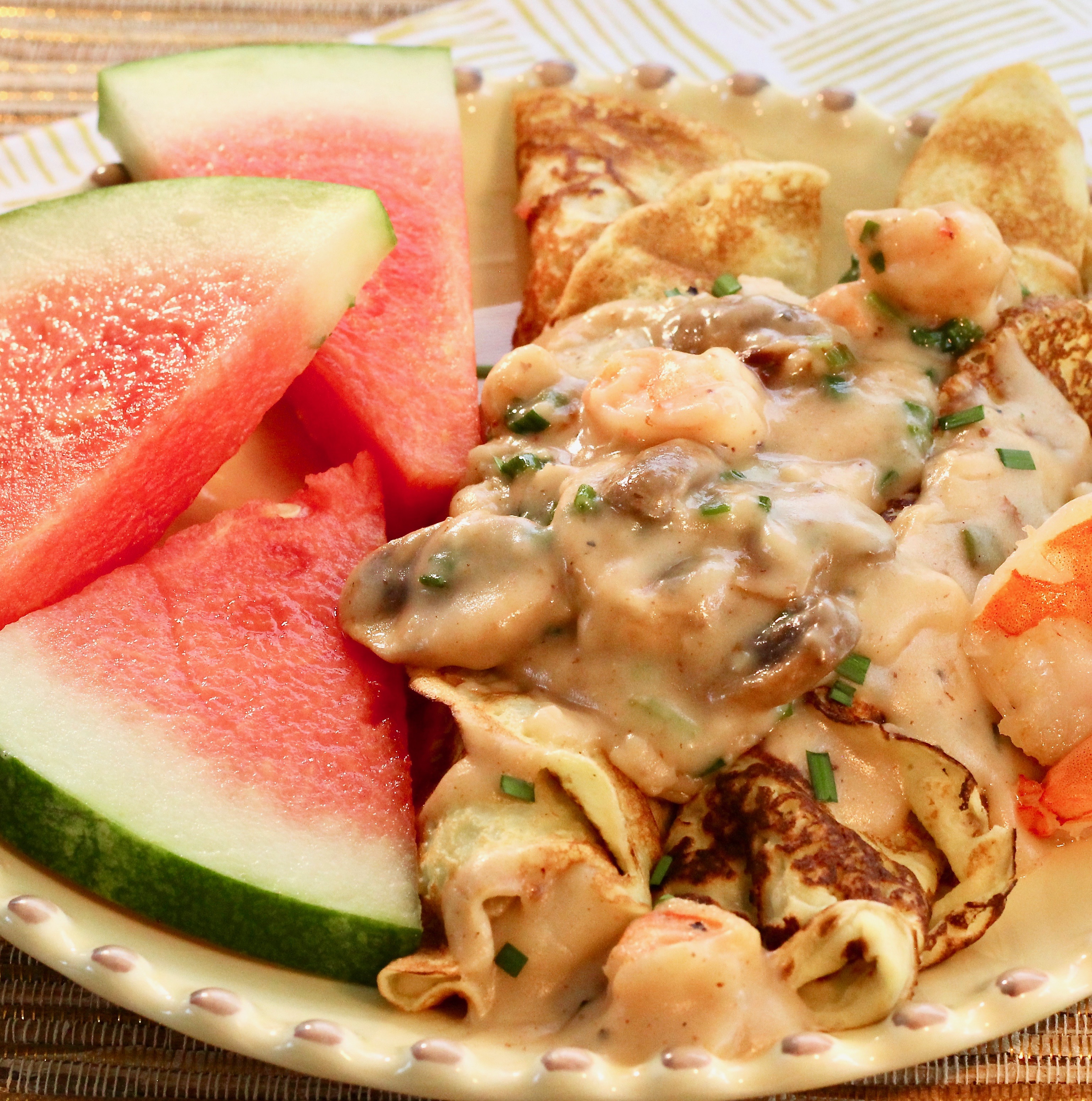 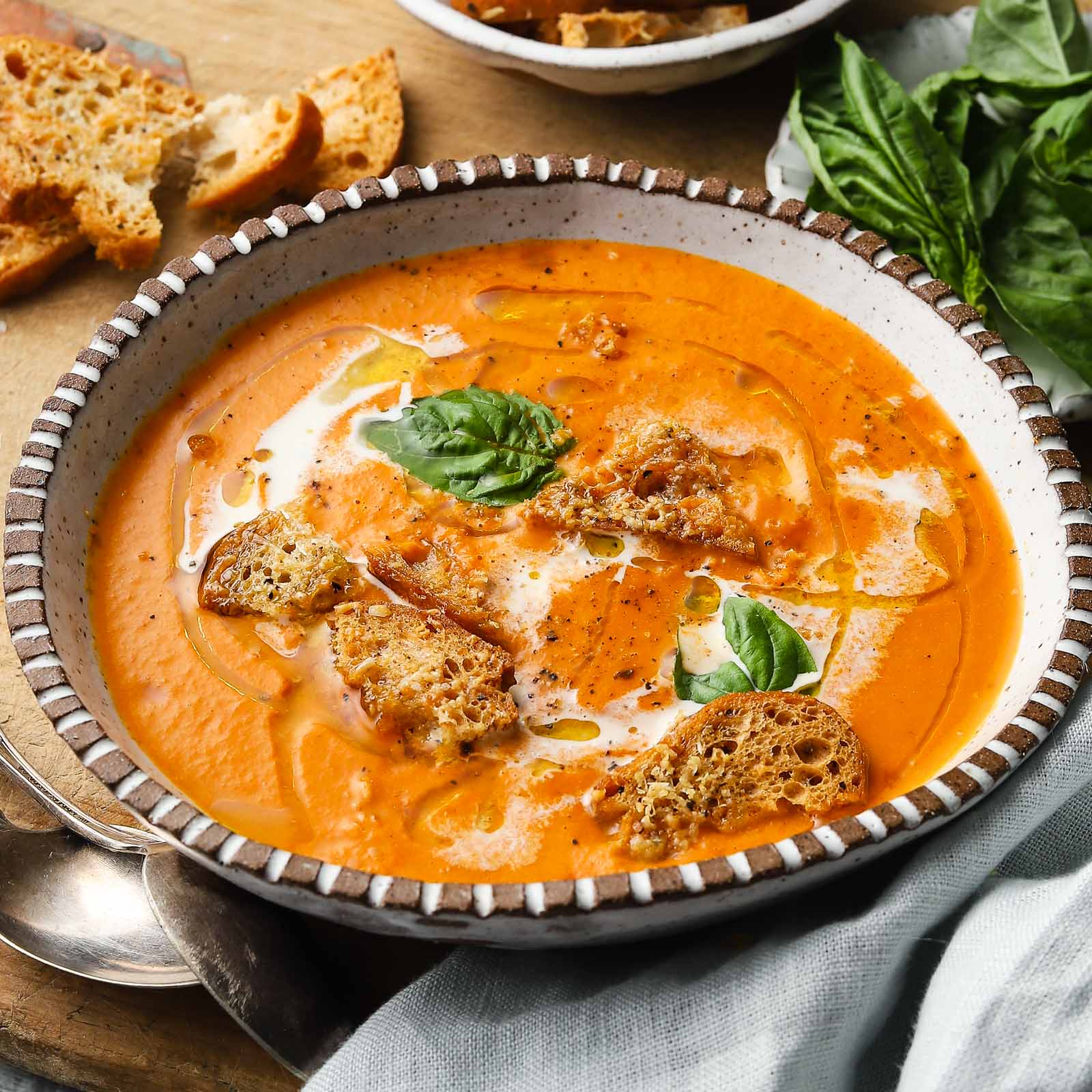