Top 10 Fun Food Facts That Will Blow Your Mind

If you want to test how ripe your cranberries are, drop them on the ground!

Our genes are comprised of 3 billion building blocks which are surprisingly un-unique.

From this, 60% of our genes are identical to that of a banana; however, the other 40% is different enough to make us who we are!

The details are debated, but the overall story is that in 1905, an 11-year-old kid left a combination of soda and water outside in a cup overnight.

It froze, and he ate it in the morning.

He originally called it an “Epsicle” (his last name was Epperson).

When he later had kids, they started calling it “Pop’s Sicle” and the new name was born.

4. You Could Survive Only By Drinking Breast Milk

Breast milk is the only single food that provides all the nutrients that our bodies need.

Adults could survive off of this as well, provided they receive enough of it.

When bees collect nectar, they drink it and keep it in their “stomach.”

Once they’re back at the hive, they regurgitate the nectar into the hive.

6. Pineapples Have No Relation To Pine

The name comes from early explorers.

When they saw pineapples for the first time, they thought they looked like pine cones which are how the fruit got its name!

7. Strawberries Are Not Berries

If you want to test how ripe your cranberries are, drop them on the ground!

Figs are literally inverted flowers with a singular pollination process requiring wasps rather than bees.

Female wasps lay their eggs in male figs that we don’t eat, but sometimes the wasp will accidentally enter a female fig, which could be a deadly mistake.

The wasp dies inside and ends up decomposing inside the fig.

9. Chickpeas Have More Names Than You Think

Chickpeas and garbanzo beans are the same things – together with sanagali, ceci beans, chana, and bengal gram.

Additionally, they are available in red, black, brown, and yellowness.

Sure we all know celery is high in water, but who knew potatoes were only 15% behind them!

Technically, you could juice a potato, but I don’t think anyone wants that.

0
0
How do you feel?
FEED BACK
Related Blogs 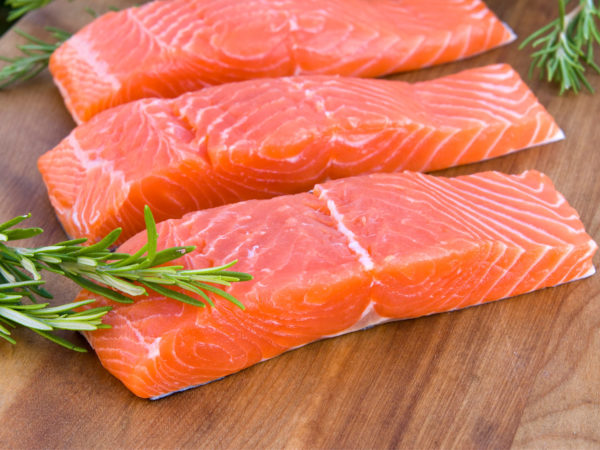 "Superfoods" are packed full of nutrients that have wide-ranging health benefits. Without knowing it, your family is probably already incorporating some of these foods into your meals. Many common superfoods can be added into your child’s diet so they can reap the health benefits. Here are our 5 favorite superfoods for kids and suggestions for making them kid-friendly
0 0

Super Quick & Easy Recipes When You're Feeling Too Lazy To Cook

Need something to eat when you don’t feel like cooking? You can make these easy dinner recipes with minimal effort. Scroll down, pick your favorite and give it a try now!
0 0 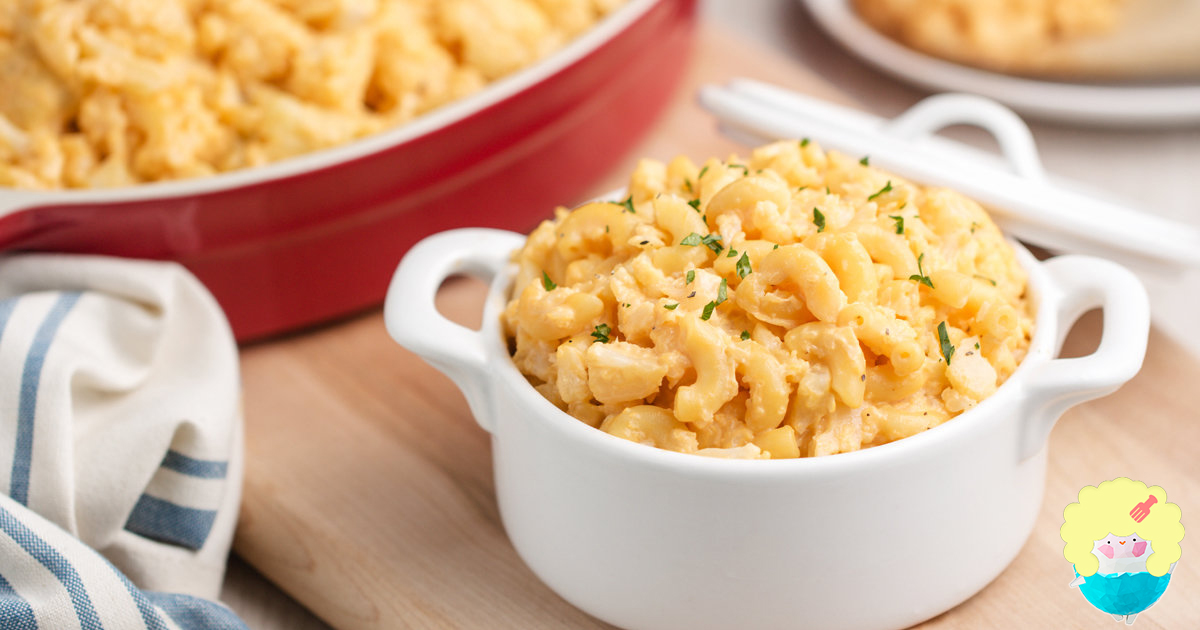 As an adult, have you ever missed your Mom's cooking when you were a child? Here are Mom's best recipes that will bring back memories of your childhood. Though these dishes may be retro, the flavors are bold, fresh and timeless!
0 0